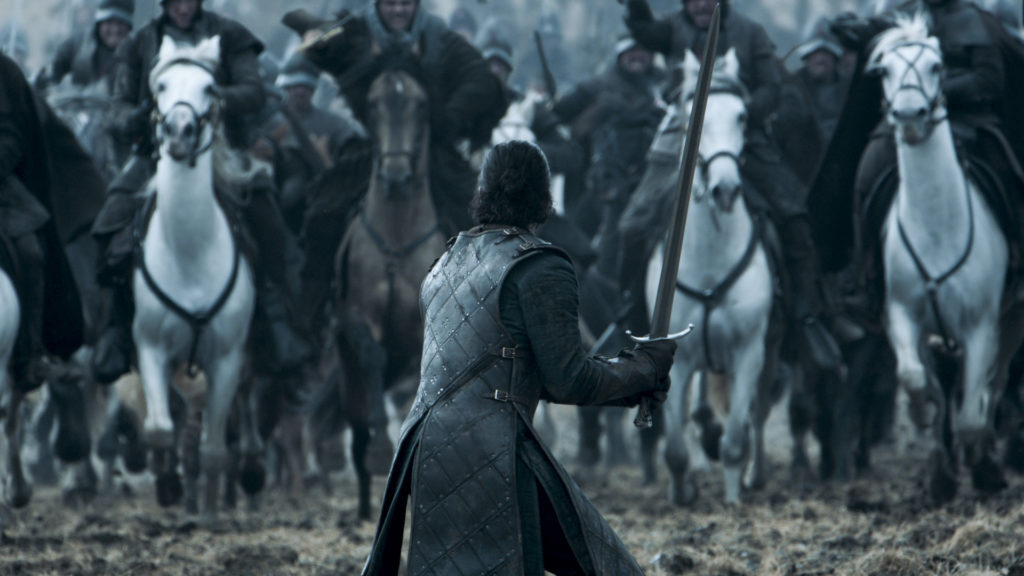 Winning the battle of fact versus perception

Ever lost a debate even though you were factually correct? Or maybe your company has been in a situation where an opponent with an extreme or contentious view is relentless in arguing their case?

Welcome to today’s digital world, where a proliferation of social media channels has opened the way for anyone and everyone to broadcast their opinions. Truth and relevance barely seem to matter.

What is more, there seems to be no shortage of either support or opposition for just about any view.

For the corporate world, it has drastically changed the way in which communities are engaged and public support is garnered as organisations fight to earn their social licence to operate.

According to resource and energy sector legal advisor Samantha Daly, who is a Partner with law firm Johnson Winter & Slattery, organisations are facing considerable challenges compared to a decade ago.

“Social media has had a major impact on how members of the public, whether they are likely to be impacted or not, can interact,” Samantha said.

“Positive and negative messages are broadcast quickly and any group or individual can find support for their opinions.

“That’s not always a good thing and while there’s a lot of misinformation around, ultimately the broader interaction is creating a more educated and informed public.”

According to Samantha, one of the key outcomes of such interaction is that communities expect to be consulted from the outset of any new project rather than as a final step.

“The expectation today is that engagement should start in the very early stages of planning and design,” she said.

“There’s also a far greater need to consider more than just the local communities in which a company operates, with the strongest opposition often coming from those not directly impacted.

“It is incredibly important to line up all aspects of a company’s operations, both to build trust with the communities in which they are or will be operating, and to ensure broader public perception can be managed.”

Luke Derbyshire is Managing Director of media and community engagement specialist Spoke Corporate, which has worked on some of Australia’s most contentious and emotionally charged projects. He believes companies have to go beyond conventional strategies of gaining regulatory approvals.

“The bigger challenge is how to strategically connect with the hearts and minds of the public,” he said.

“The instantaneous nature of digital communications means it takes just a matter of moments to alter people’s opinions.

“The most well-crafted messages and factual information can be completely lost if the method of communication doesn’t connect with audiences or if the opposing side connects better.

“The lines between truth and fiction can be quickly blurred and what may have started as a simple desire to inform can escalate to a crisis management situation.

“That’s particularly common for energy and mining companies that invariably face opposition from groups concerned about factors such as the environment, Native Title or impacts on other industries.

“They’re all valid concerns that once were resolved by getting the involved parties around the table, but now the truth, the lies, the scaremongering tactics and references to unrelated issues all come to the fore for the world to see.

“When opinion is so freely available and widely broadcast, it becomes very hard to distinguish between what has happened, what could happen and what someone suggests is a possibility – even if it’s not.”

Samantha says the knock-on effect of public opinion is far greater than it used to be.

“Today we see cases where public outcry can impact on the outcome of approval processes and even court rulings,” she said.

“It also drives a lot of political noise, particularly around election time, and especially if climate change and issues relating to energy policy are injected into conversations.”

But Samantha says the overall impact can be positive.

“As views on social responsibility change, it can lead companies to develop more detailed policies around community participation, environmental issues and other areas that go well beyond legislated requirements,” she said.

“It’s important that those things are not just documented policies but find their way into a company’s corporate culture and influence how they interact and communicate with the community.

“Companies that do it well are the ones that can align legal obligations, corporate culture and societal expectations – and communicate clearly and consistently.”

Luke agreed it was one thing to have the right intentions, policies and procedures in place, but it means little if it doesn’t connect with the relevant people.

“Some of the world’s biggest oil and gas producers have made world-changing decisions in recent years on transitioning to renewable energy.

“But the images of environmental catastrophes from oil spills and the noise about fossil fuel consumption and global warming are still winning the perception battle.

“The industry needs to better understand the audiences they are dealing with, then develop concerted, consistent and widespread communication tactics that address concerns head on.

“That takes far more than an announcement on a company website, an investment in a community’s local sporting club or a single piece of media coverage.”

Samantha Daly and Luke Derbyshire were panelists at the recent Australian Mining and Petroleum Lawyers Association (AMPLA) Conference discussing the challenges and opportunities of a social licence to operate for energy companies in Australia.