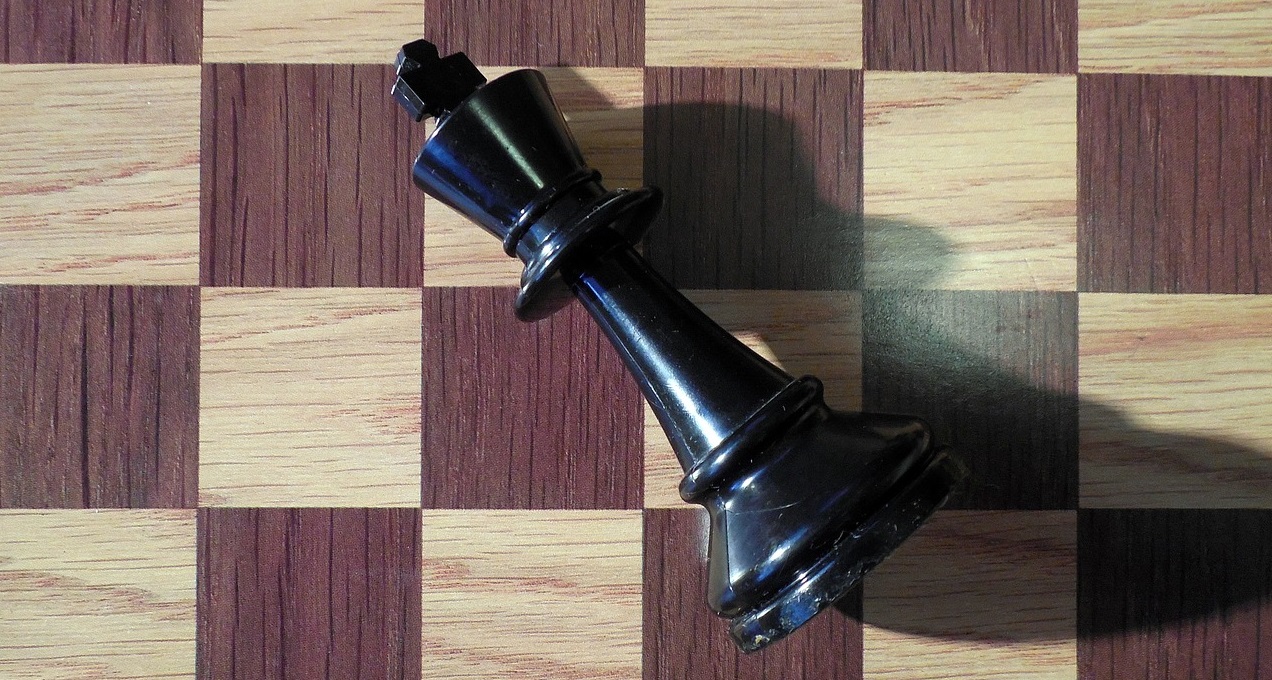 While Australia is wealthy by global standards, our economy lacks the complexity required for growth into the future, according to a recent Harvard University report.

AUSTRALIA has a long way to go before we can realistically replace the “Lucky Country” mantle with something more grown up.

In fact, it seems that luck is the single biggest contributor to our economy, according to Harvard’s Atlas of Economic Complexity.

The report measures 133 nations on the diversity and sophistication of national exports, which according to research by Harvard economist Ricardo Hausmann, is what defines the path to future economic growth.

Disturbingly, while we may be one of the world’s wealthier nations, Australia comes in at a less than impressive 93 on the Harvard rankings, one lower than Senegal and one higher than Pakistan.

Our wealth is the result of the volume of commodity exports – namely iron ore, coal, oil and gas, and agricultural produce.

But according to the Harvard report, that masks a lack of innovation when it comes to developing industries to sustain and grow our economy in a meaningful way.

The business produces a high-content protein powder from pulses, legumes and grains and since announcing its launch, has attracted enormous interest from global manufacturers and investors now keen to secure their piece of the plant-based pie. But it was hard work to attract initial interest.

“Successive state and federal governments in Australia only seem to provide financial incentives to save jobs in dying industries,” Phil said.

“There are no mechanisms to support the evolution and growth of new industries and we’re fast being left behind by the rest of the world.”

So what does innovation mean in Australia?

According to Phil, it’s too closely associated with technology startups and collaborative work hubs for young people to explore small business ideas. But that makes the landscape more difficult for large-scale industries to find funding and get a foothold.

“The whole mentality about what innovation means is being driven by small-time entrepreneurs prepared to take big risks,” he said. “That’s led to an investment environment in which few people are prepared to get behind you until you can prove you’ve starved.

“They all want to know how much of your own money you’ve put in and how close to the wire you’ve come – it’s almost as if the measure of success is failure.

“Governments don’t necessarily need to be the ones funding new industries directly but they absolutely have to be helping create the landscape by providing access to infrastructure, support mechanisms to build stronger export opportunities, and investment policy that mandates growth in industries of the future.

“Then investors will be more likely to look closely at opportunities in the knowledge there’s a supportive and structured ecosystem, like what we’re seeing in Europe.

“The issue with Australian governments is that if there aren’t votes in it, nothing happens. That’s why there’s taxpayer funds allocated to save jobs in vehicle manufacturing or coal mining, but little support for new innovations beyond limited research grants or regional development funds.”

“As the world adopts more machine learning and artificial intelligence, the areas that will be most affected are the entry to mid-level skilled positions,” Nadia said.

“Many of those level roles involve process-driven tasks that will increasingly be replaced by machines, while future requirements will be far more focused on strategy and human interaction.

“The problem is that in Australia particularly, education and training is still strongly focused on process driven skills and when people come into the workforce they are typically required to carry out duties like documentation, report writing and taking minutes, with an expectation they’ll develop the more strategic skills over time.

“There needs to be a significant shift to equip graduates and new employees with skills in abstract thinking, leadership and the ability to influence others if Australia really wants to evolve its levels of innovation into the future.”

It’s not just a governmental problem, Nadia says, but a societal one that requires input and understanding by politicians, educators and employers alike. But with the right steps, it’s an issue that can be overcome.

“The first step is for organisations to identify which roles will disappear and which will remain or grow into the future,” she said.

“Then it’s a case of developing a workforce plan that looks at reskilling workers rather than just replacing them.

“Australia’s system of education and training also has to adapt and connect with industry to create fast-tracks to mastering the types of skills required, moving away from textbook learning to scenario-based, industry relevant training.

“We should be able to gain the relevant wisdom through developmental programs, not just 20 years on the job.”