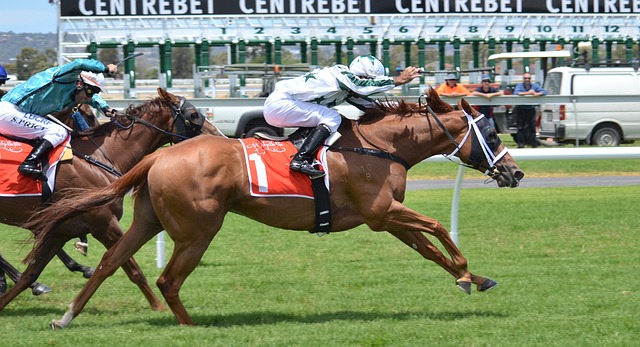 It was supposed to be a defining moment in Australian politics.

Driven by concerns over climate change, the biggest ever proportion of young voters enrolling and ongoing in-fighting within the corridors of power, long before election day it seemed voters had decided and Labor were packing their bags for Canberra.

But that’s all history that’s been rewritten now. The media are likely to refer to Scott Morrison’s “shock win” for some time to come and the PM is probably still wondering when he’ll wake from the dream.

It is no dream, however. We’ve made our collective choice and like it or hate it, we’re in for another three years of LNP rule.

So what happened to the key issues that countless polls indicated would top the agenda on election day?

What about the climate apocalypse that’s fast approaching? What about those unfair tax breaks that are supposedly afforded to big business at the expense of the less privileged?

It seems policy wasn’t tantalising the general public’s palates. Labor was touting a fair bit of it. Maybe there was too much for people to process in the time available, or maybe no one believed it could ever be delivered.

The Coalition had very little in the way of policy. There were some vague references to “doing what’s best for the nation” and the usual tax breaks that come from Chapter 1 of the 101 Guide to Winning Elections.

But for the most part, the Coalition just bagged anything Labor said and Labor tried to outsmart them with complex policies that no one really believed.

With policy discounted and no one putting much faith in the fundamentalist extremists any more, it was the usual two-horse race and even though the bookies were certain, the pre-race favourite pulled up lame right before the finish line.

The fact is, it was a case of popularity. In Australia we’re supposed to vote for the party, not the PM. But it is human instinct to base our decisions on how much we like someone. And although not a lot of people may necessarily like ScoMo very much, they like Bill Shorten less.

While he’s not as objectionable as some of those extremist candidates whose names were on the ballots, he’s just not that popular or charismatic.

People decided he wouldn’t cut it because we’re already the political laughing stock of the world given the succession of not very likeable, not very charismatic PMs we’ve had over recent years.

With Trump being yesterday’s news and people tired of hearing how many times Theresa May will try to push the proverbial uphill, the rest of the world is now rolling in the aisles at our expense.

What’s more, we’ve been well and truly outdone by New Zealand in the leadership stakes, just like the US was when Justin Trudeau stepped up to the plate in Canada.

As much as a lot of Australians are calling for Jacinda Ardern to expand her portfolio in our direction, we’ve never taken too kindly to being beaten by our neighbours across the ditch.

We had to do something to regain some composure on the international stage and while we may not have been spoilt for choice, we decided on a “better the devil you know than the unpopular guy you don’t want to know” approach.

Any serious investor will tell you it’s all about the leadership team. But then they have to deliver.

So ScoMo may have got through on popularity – or more to the point on the lack of popularity of the other guy.

But now he and his party better deliver because maybe, just maybe, we’ve got our own Jacinda Ardern or Justin Trudeau waiting in the wings.

As the lessons from this election show, we’re going to side with the most likeable option on the day.