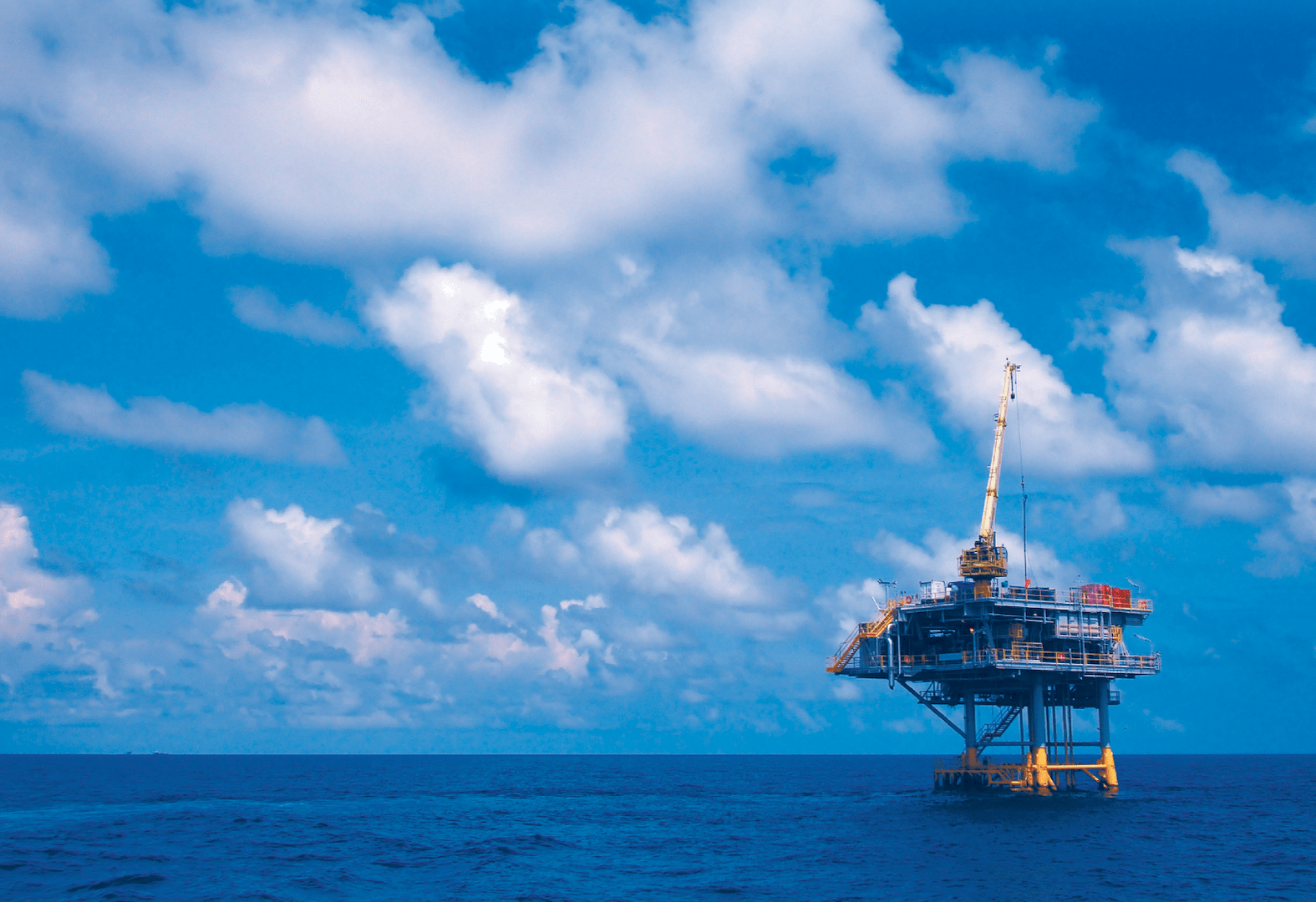 Carnarvon Petroleum CEO, Adrian Cook, spoke exclusively to the Australian Financial Review’s Angela Macdonald-Smith, chief of staff for resources and energy, about why the company’s success looks certain to continue.

In the article, published online and in print last week, Cook attributed the company’s impressive growth over the past 12 months to persistence.

The drilling of the Dorado-1 well on the North West Shelf – home to Western Australia’s largest petroleum deposits – was the result of a unique partnership between privately-backed Quadrant and technically-driven Carnarvon.

Together, the partners drilled where others wouldn’t to unearth the shelf’s third largest oil deposit to date – it is estimated Dorado holds 171 million barrels of oil, alongside significant stocks of gas and condensates, making it a “once-in-a-generation” find, according to Cook.

Thanks to the rich find, Carnarvon’s share price skyrocketed in early August to 63c, and while the stock currently sits down at 42c (up more than fivefold in the past 12 months and valuing the company at over $490m), Cook believes the Dorado success story is just beginning.

According to the article, here are the five top reasons why Carnarvon Petroleum’s share price will undoubtedly continue to boom: